The exhibition aims to promote the knowledge and dissemination of international cinema in all its forms of art, entertainment and industry, in a spirit of freedom and dialogue. A section is dedicated to the enhancement of restoration operations of classic films to contribute to a better knowledge of the history of cinema, in particular for the benefit of the young public.

The autonomous and parallel sections, organized autonomously according to their own regulations, include the International Critics’ Week and the Days of the Authors.

PROGRAM
Public
The public has its own access path to the screenings indicated in the daily program.
The audience program will be announced around mid-August.

Accredited
Accredited persons have their own access path to the screenings indicated in the daily program. Accreditation badges are strictly personal and non-transferable. Access to the room is allowed until all available seats are exhausted.
The accredited program will be announced around mid-August.

Tickets and season tickets will be available on the page
www.labiennale.org/it/cinema/2021/informazioni#tickets

The films are screened in their original language with subtitles in Italian and English.

The official prizes will be awarded on Saturday 11 September 2021 during the Award Ceremony. 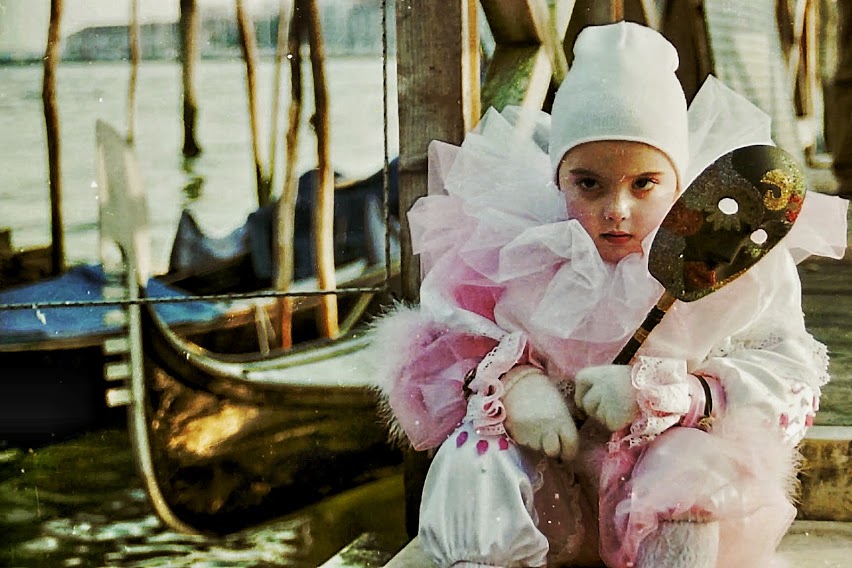