Turning point for the calendar of Veneto Shows of Mystery, the event promoted by the Veneto Region and UNPLI Veneto that celebrates the most occult stories and the territories where they originated.
Events designed for the whole family that take visitors to timeless places in the Veneto region, to discover the hidden charm of ancient traditions.

This is an original and highly entertaining way to further enhance the great cultural tradition of the Veneto, which will come alive thanks to over a hundred events, all linked to the element of water, the main theme of this edition.

In Treviso, many appointments will animate the coming weekend:

On Saturday 19 November, in Treviso, at 4.00 p.m., A TREVISO SCORRE IL MISTERO (TREVISO FOLLOWS THE MYSTERY) will kick off from Piazza Borsa, a guided tour during which legends and curiosities linked to Treviso and its waterways will be told. We will talk, for example, about the Buranelli area, which takes its name from its connection with the Island of Burano, where between fishing and the art of lace-making, everything is a mystery!
Treviso is also rich in fountains and among them at least three are linked to legends: the Fontana delle Tette (Fountain of the Boobs), symbol of the city, which is said to have been sculpted to annul a spell cast by a mythical witch; the Fontana dei Trevisi (Fountain of the Trevisians), which according to some is reminiscent of the three-headed goddess Hecate and is linked to one of the stories that have been told for centuries about the birth of Treviso and its name; and again, the water of a fountain near Porta Santi Quaranta was probably the cause of the death of the Veronese leader Cangrande della Scala in the 14th century, but the story is shrouded in mystery and is still being studied. Treviso is also the city of the Sile, the river that contains an infinite number of legends and mysterious figures, including the anguane that protect the river and its fauna.
The guided tour, amidst spectacles and mysterious stories, promises to be an experience that will be hard to forget!
DETAILS: Tour of about 90 minutes through the city centre accompanied by a tour guide. Departure from Piazza Borsa, IAT Treviso centro. Cost: €8 adults, €6 concessions from 6 to 14 years.
Booking required info@turismotreviso.it – 0422 595780.

Also on Saturday 19 November, but in Motta di Livenza, at 3 p.m. there will be the start of SEGRETI SOMMERSI: VIAGGIO TRA LE acque DELL’OPITERGINO MOTTENSE, a guided tour of the places involved in the legends and mysteries connected with water in Motta di Livenza. The Opitergino Mottense territory is, in fact, strongly characterised by the presence of rivers, canals and resurgences to which legends and mysteries are inevitably linked, which these waters have guarded for years and which have been nourished by the passage of time. Some cities in the area conceal real forgotten stories and myths in their waterways, such as the archaeological city of Oderzo characterised by the ‘mysterious’ and ‘underground’ presence of the Navisego canal and crossed by the Monticano river. The latter conceals in its waters legends that reside among the ancient Roman wells located in the historic centre, including that of the Pozzo d’Oro (Golden Well), which the people of Oderzo fleeing from their city invaded by the barbarians allegedly filled with their belongings. Similarly, the river that crosses the town of Motta di Livenza can still tell many stories of an ancient past that sees in the presence of water the rise of the first mainland town that would later pass under the Republic of the Serenissima. It is precisely here that a particular legend about the origin of the Venetian lagoon originates, to which the people of Opitergia also contributed, which tells of the vicissitudes of a small family that, at the time of the barbarian invasions, decided to leave by river to reach safety in the lagoon area.
Another popular belief linked to these territories is that it is in the river whirlpools that one can meet the anguane, mythological figures similar to nymphs that enveloped bathers with their hair. Another affair is also linked to the theme of ‘love and death’, namely the story of Giulia and Stefano, the protagonists of a historical novel by G. Verga set between Oderzo and the lagoons, which ends precisely in the river.
Amidst golden wells, eels and strange presences, the event will enchant participants with the mysterious stories of this territory bathed by rivers. Are these just legends or is there a kernel of truth? To the visitor the arduous judgement.
INFO: Tour duration: approx. 2 hours. Free participation with compulsory booking at the IAT office in Oderzo by telephoning 0422 815251.

On Sunday 20 November, at 2 p.m., the small Church of San Clemente di Codognè will host SAN CLEMENTE E L’ACQUA – MISTERI E LEGGENDE NELLA TRADIZIONE CONTADINA (St. Clement and Water – Mysteries and Legends in the Rural Tradition), a guided tour through the small rural town of Codognè, which owes its growth and livelihood to water. And it is precisely by walking along one of its rivers that one can discover legends and mysteries linked to tradition. Even more curious will be the stories about saints and ancient Celts, where the public will become the protagonists of a small propitiatory rite. At the end of the visit, convivial moment with hot wine and chestnuts
INFO: Entrance fee: free offer
Booking required: 3204304062 or prolococodogne@gmail.com

Events that also aim to make the public a protagonist through the pictures taken on each of the scheduled dates, which will be able to take part in the “Snap the Mystery Hour” photo competition. Stories, tales and locations will thus become indelible memories also on social channels, thanks to the hashtags #spettacolimistero and #ilvenetotistrega.

The calendar may be subject to change. For information and updates: www.spettacolidimistero.it 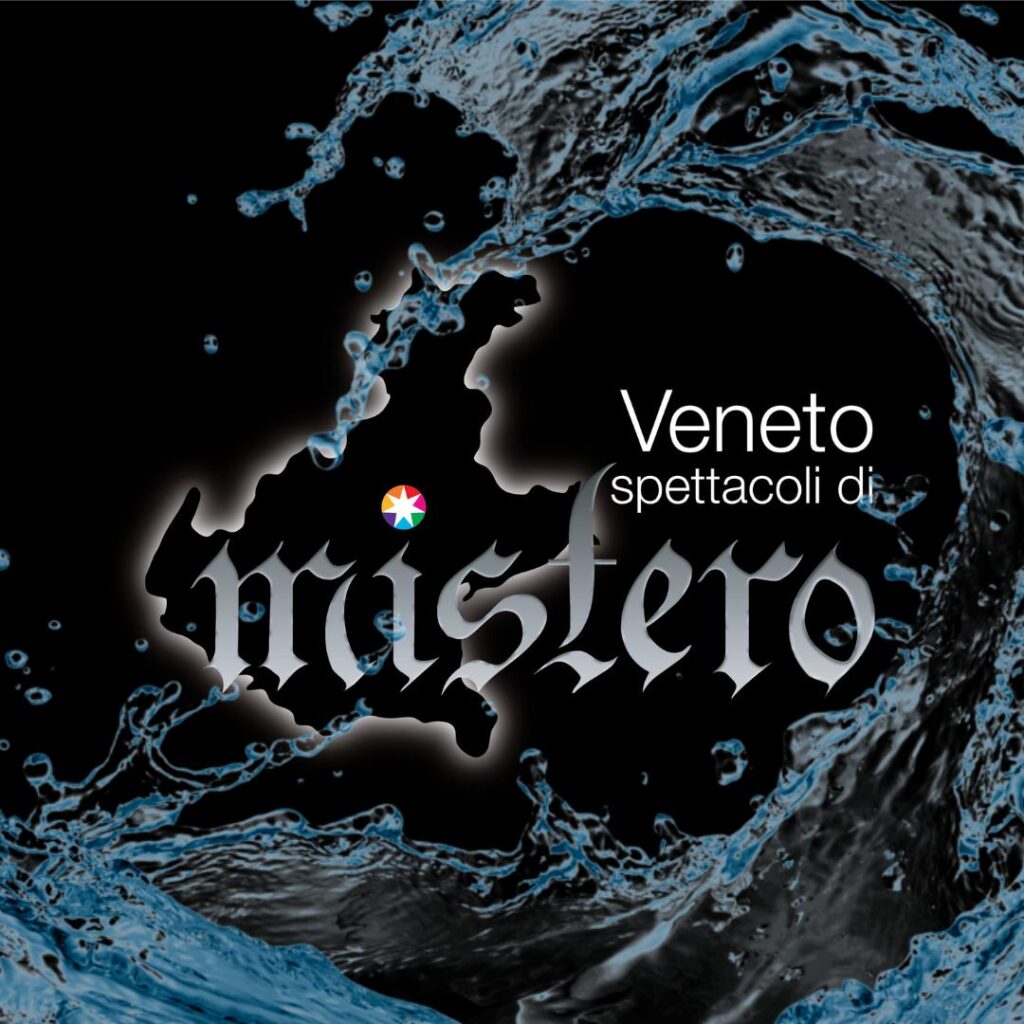