THE FIRST OF AUGUST WHITE WINE IS DRINKED FOR PROTECTION FROM DISEASES. AUGUST 2 “FESTIVAL OF OMENI”. TRAVEL IN THE VENETIAN TRADITIONS
By Tina Ruggeri -1 August 2017

August 1st: did you remember to drink a glass of white wine on an empty stomach as soon as you get up?

It is a Venetian custom to drink a glass of white wine on an empty stomach on August 1st, it is said that it protects against snake bites and August fever (or is it a good excuse?)

Did you still have a drop of white wine this morning before breakfast? An old Venetian custom states that drinking two fingers of white wine on an empty stomach on August 1st protects against the bite of snakes. Who knows what snakes our ancestors found in the fields. But out of good luck today, many have repeated this gesture to have good health throughout the year, to stop pain and keep diseases away!

Because the tradition, which is lost in the mists of time, is still to be respected and in theory should keep diseases away. And in the meantime, let’s also get ready to celebrate August 2, the feast of men, another Venetian tradition.

It is said that during the French domination in the late 1700s and early 1800s the Venetians, goliards and who perhaps did not understand the French language well, had misinterpreted some French phrases.

On 2 August it was born for reasons of assonance with an order given to French soldiers. During the exercises, in fact, those who closed the line and wore tight tights were told ‘le deux a gauche’ or ‘two on the left’. Subsequently, this statement would then become ‘deux de aout’ that is precisely ‘two of August’.

Furthermore, the choice of the month of August would not be causal as the inverted number 8 would recall precisely the male attributes and consequently the man in general.

In short, have fun between glasses of white wine and two of August.

Furthermore, the choice of the month of August would not be causal 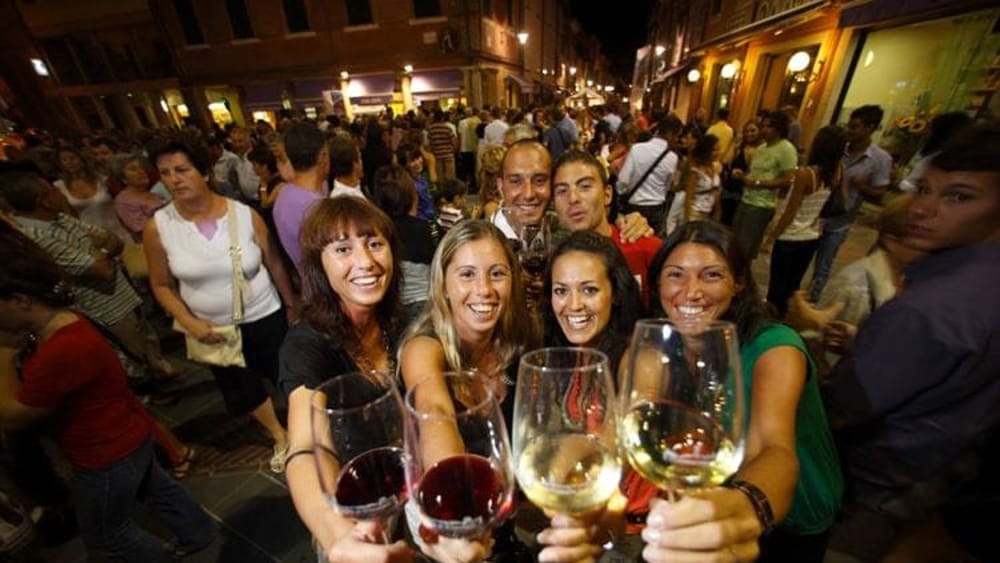