Treviso. The X-MAS Run is coming back on 8 December

After last year’s success, the appointment with the charity event in the city centre is renewed: a 5 km route, open to everyone, will start from Piazza dei Signori and go to the most picturesque corners of the city ready for the party. The proceeds will go to Advar Onlus, Fondazione Città della Speranza, Stella di Marta and Anteas. Registration open from Saturday 12 November

Treviso, 10 November 2022 – Last year, for the debut edition, there were 1,631. Many, many. A tide of white beards and red hats that had crossed the city ready for the party, bringing joy to young and old alike.

Treviso X-mas Run is preparing to return to the starting tape with an event that promises to be even more evocative and engaging. In less than a month’s time, on Thursday 8 December, thousands of Santas will once again colour the streets and squares of the historic city centre in red for an appointment marked by fun, sharing and solidarity.

Treviso X-mas Run will start at 10 a.m. from Piazza dei Signori and will run along a 5 km city route that will end on the Walls, at Bastioni San Marco, where participants will be welcomed by a special Christmas setting and refreshments with panettone and hot drinks.

It will not be a race. The spirit of the Treviso X-mas Run is that of a free pace walk, open to people of all ages and, of course, with a special focus on children.

At the start, during the route and at the finish, Treviso X-mas Run will offer surprise events to get even more into the mood for the most wonderful holiday of the year. The route of the walk will also stop at special Christmas corners that will be set up in the heart of the city.

The organisation will be taken care of by Ventieventi, flanked by some of the city’s associations and sporting realities: Asd Corritreviso, Asd Ride Your Dreams Treviso, the volunteers of Città della Speranza, and the staff of Matteo Criveller.

Treviso X-mas Run will turn a day of celebration into a great opportunity for solidarity. The proceeds of the event, net of organisational costs, will in fact be donated to four subjects: Advar Onlus, Fondazione Città della Speranza, Stella di Marta and Anteas.

“Last year’s Treviso X-mas Run was a success in terms of solidarity, unity among associations, and the participation of young and old alike,’ comments Silvia Sartorel, president of the Ventieventi association. ‘We immediately felt the urge to try to repeat it: the spirit of Christmas, the magic of the city dressed up for the holidays, and the chance to help someone by spending a nice day have prompted us to start again for this second edition. This year, in addition to Advar Onlus and the City of Hope Foundation, we are adding two more objectives: Marta’s Star and Anteas. Not to divide, but to multiply solidarity. Treviso X-mas Run awaits everyone at the start”.

By registering for the Treviso X-mas Run, adults will receive the Father Christmas suit that they will wear during the event, while children and young people will receive the characteristic red hat that has always fired the imagination of the youngest. 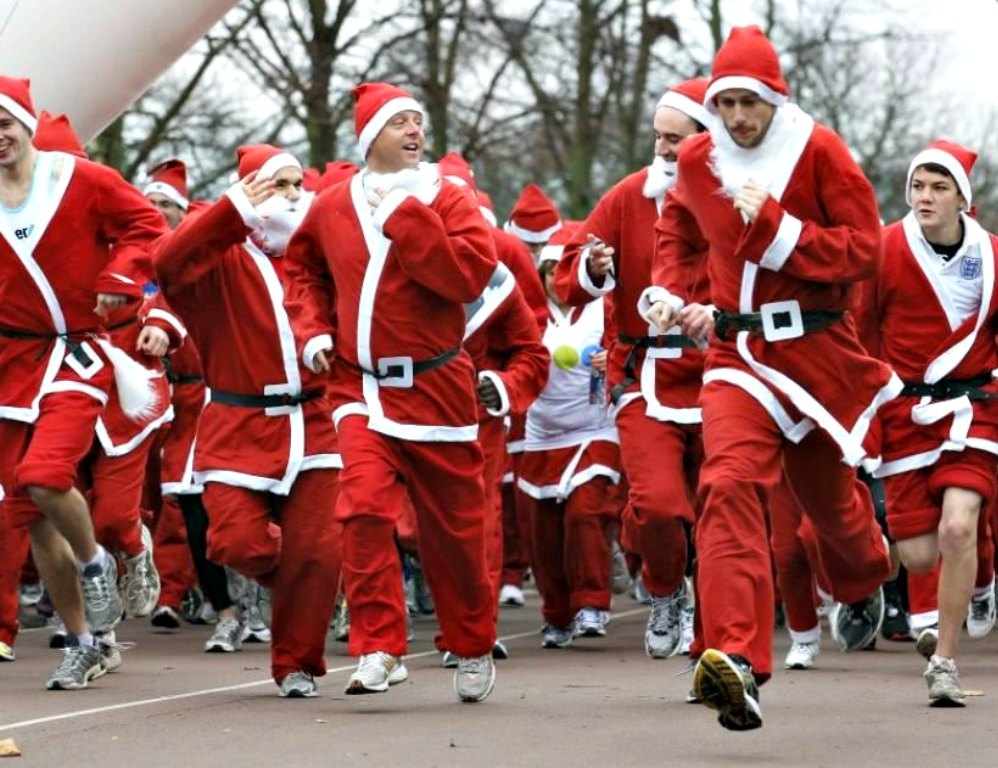