The new food district of Treviso

Treviso – the Marca Trevigiana – is the first province in Italy for the “Dop-economy”. A rich basket of agricultural and agri-food excellence that delight palates from all over the world.

From an Ismea-Qualivita report of 2019 – the last one that contemplates a ranking of this type – the Marca Trevigiana “joyful et amorosa” is the first province in Italy for the “Dop-economy”, with an economic impact on Food and Wine of 1.8 billion euros, followed by Parma and Verona. In short, a rich basket of agricultural and agri-food excellence that delight palates from all over the world. Veneto itself is among the most virtuous regions at this juncture, in particular in the wine sector with our beloved Prosecco, whose bubbles are appreciated in every corner of the globe. And in our region there are two food districts, the second one inaugurated in Treviso less than a year ago.

What are the “food districts” in the meantime? The definition is retrieved directly from the website of the Ministry of Agricultural, Food and Forestry Policies:

The food districts constitute a new development model for the Italian agri-food sector. In fact, they were created to provide further opportunities and resources at a national level for the growth and revitalization of both the supply chains and the territories as a whole. It is a strategic tool aimed at promoting territorial development, cohesion and social inclusion, favoring the integration of activities characterized by territorial proximity. The Districts also aim at food safety, reducing the environmental impact of production and reducing food waste. Another fundamental purpose is the safeguarding of the territory and the rural landscape through agricultural and agri-food activities.

Established with Law 205 of 27 December 2017, the Districts are a consequence of the European Union guidelines for state aid in the agricultural and forestry sectors and in rural areas. Homologous, but on a national scale, to the funding made available with the EAFRD (European Agricultural Fund for Rural Development) and obtained with the RDP (Rural Development Plan) of the individual regions that request it, the Districts arise from a direct agreement between the Ministry of Agricultural, Food and Forestry Policies and the proposer, which, in the case of the Treviso one, is the Gal (Local Action Group) Altamarca. A substantial difference between the European funds and the state funds guaranteed by the Districts is that, for the former, the request can be made by the individual farmer who respects the directives of the RDP, while the latter will be granted following a collective request by the members, the whose total sum must be contained between four and fifty million euros, “and this is where the real challenge lies”, declares Giuseppe Carlet, president of Gal Altamarca and of the new district.

The establishment of the Treviso area took place on 16 December 2020, but the promotion of the project was only able to materialize this summer due to the complications related to the pandemic. Alongside Gal Altamarca, other trade associations have also joined, on the basis of regional directives, such as Coldiretti, Confagricoltura and Italian Agriculture Confederation and Confcooperative. Together with them over one hundred farms, thirteen protection consortia and cooperatives, seventeen subjects of the agri-food sector including two research bodies and twenty-eight municipalities. The operational area of ​​the District is in fact the entire regional territory, with a view to an interrelation and productive interdependence of the various companies and associations involved. The project represents a broader aggregating action than that already envisaged and recognized by sector regulations and national law, it is therefore desirable that the number of members continues to increase more and more, to create a dense network of collaboration between realities large, medium and small.

One of the pre-eminent objectives, in accordance with the global sentiment, is to start research and innovation projects on the themes of sustainability and biodiversity, nutrition, health and nutraceuticals. The need is strongly felt for a model of sustainable resource management, in the protection of greenery and the landscape, for food safety, for social and corporate responsibility and in fact many of the member bodies had followed a green path even before joining to district agreements. “We are working in an innovative way, for companies that need to understand that there is a need to adapt to a code of ethics that is more attentive than ever to the environmental issue”, says Carlet.

Considering the large number of products with the Community recognition mark, the Treviso area is characterized by the numerous presence of consortia for the protection of the related products (Radicchio rosso di Treviso and Variegato di Castelfranco, asparagus from Cimadolmo Igp, asparagus from Badoere Igp, Casatella Dop and Mozzarella Stg, Marrone di Combai Igp, Marrone di Monfenera Igp as well as wines from the hills of Conegliano Doc and Docg and Prosecco Superiore Asolo Montello Docg, raboso and Piave wines) and a large quantity of traditional products and typical cheeses such as Grappa (Morlacco and Bastardo), Monte Cesen and Cansiglio cheeses, Altamarca honey and sopressa, Monfumo apple, biso de Borso, etc., in addition to small local productions and the specificities of the cuisine such as the spit of Altamarca and other typical recipes. 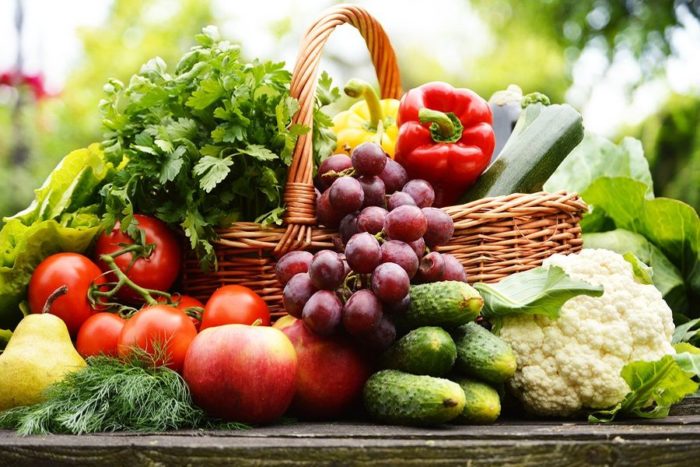