The first edition will take place on Saturday 10 July with departure and arrival in Vittorio Veneto, but the event organized by the Marathon School has its roots in the events that led to the birth of trail running in Italy

Vittorio Veneto (Treviso), 29 June 2021 – Sport, tourism, culture, nature. Here are the ingredients of the Trail dei Cimbri, the first edition of which, after the cancellation of 2020 due to the pandemic, will be held on Saturday 10 July, with departure and arrival in Vittorio Veneto, in the splendid setting of Piazza Minucci in Serravalle.

The event, organized by the Vittorio Veneto School of Marathon, is nothing more than the continuation of a project born 17 years ago thanks to the initiative of the Victorians Gianni De Polo and Stefano Michelet, now also nicely known with the nicknames of Gianni ” Cimbro ”and Stefano“ Cimbro ”.

Thus it was that trail running began its history in Veneto, with the first Ecomarathones, the germ from which the Pizzoc Trail, the Trail dei Cimbri and the Antico Troi degli Sciamani were born. Participation in the first meetings came in which the main Italian organizers dictated the guidelines for this type of sport in nature. And then the first group workouts, the Self-managed Trails, including the beautiful FiveRidges Trail, on the crest trails of the Vittorio Veneto hills.

The Marathon School immediately shared the “Cimbrian” spirit, cultivating the idea of ​​creating a sporting event that would remain etched in the memory of mountain enthusiasts. The goal of these races is to make athletes experience journeys immersed in nature, especially in the magical forest of Cansiglio.

“Every year – explains Ivan Cao, president of the Marathon School – we modify the routes with the aim of restoring abandoned paths and making them accessible to all enthusiasts. More than a race, the Trail dei Cimbri is a promotional event for the Treviso Prealps, a territory to be experienced all year round, even by many foreigners. “” The social aspect of these events should also be emphasized – continues Cao. For years we have supported the humanitarian cause of the Sahrawi people by donating a registration fee. This year, however, the share will be donated to the Cimbri del Cansiglio association and will be used for the restoration of the paths “.

Precisely for this reason, the municipal administration wanted to link the Trail dei Cimbri to the inauguration of the “Naturally Vittorio Veneto” trails, the new sports, cultural and food and wine circuit of Vittorio Veneto.

The Cimbri trail will be born with its paths (50 km with 3000 meters in altitude and 25 km with 1700 meters in altitude) in the splendid scenery of Monte Pizzoc and the Cansiglio wood. The land of the Cimbri, in fact. A story that returns. Appointment on 10 July. To find out more and register: www.traildeicimbri.run. 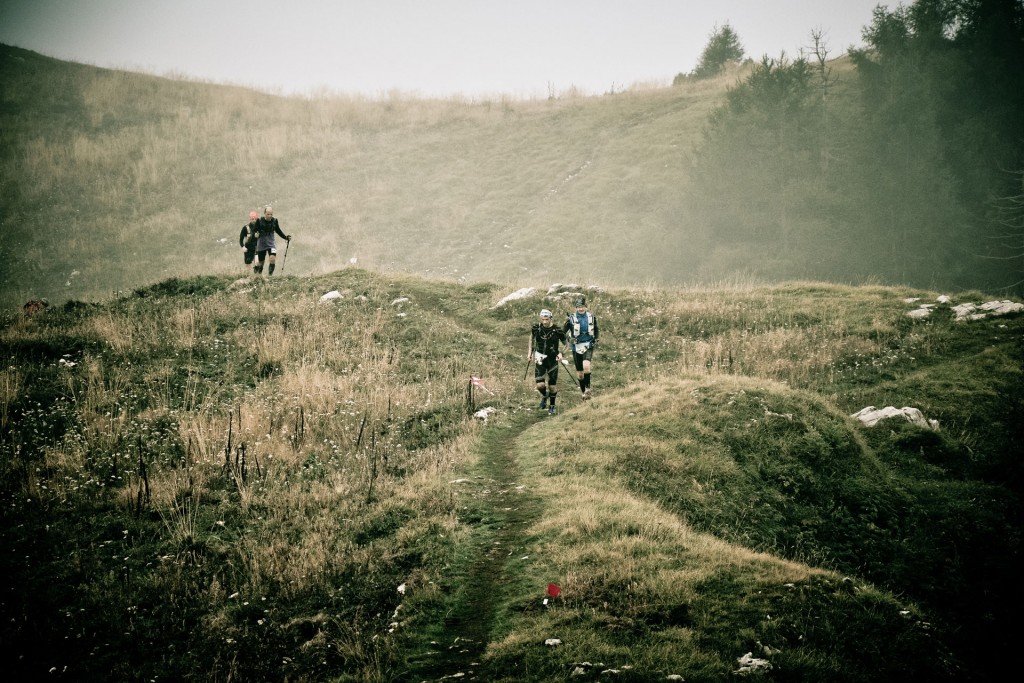