That day on the K2. Cortina remembers the challange of Ampezzano Lino Lacedelli

THAT TIME ON K2: CORTINA REMEMBER THE COMPANY OF AMPEZZANO LINO LACEDELLI
Born in Cortina d’Ampezzo, a member of the historic squirrel group, Lacedelli was the first to reach the summit of Karakorum 2, together with Achille Compagnoni.

Sixty-seven years have passed since that extraordinary undertaking, which testifies to man’s deep-rooted passion for the mountains.

It was July 31, 1954 when Cortina conquered K2, with Lino Lacedelli, the first climber – together with Achille Compagnoni – to reach the top of the second highest mountain in the world. Lacedelli was a member of the Scoiattoli, a group of non-professional climbers born in 1939 in Cortina, and still active in the challenge and discovery of the wonderful Unesco Dolomites.

An extraordinary feat (especially considering the means available at the time) that still today, more than half a century later, is talked about.

A team of thirty people (including Walter Bonatti and Amir Mahdi, whose contribution proved to be fundamental for the success of the enterprise) led by Ardito Desio, shared this extreme experience lasting about two months with Lacedelli and Compagnoni. and sponsored by the Italian Alpine Club, the National Research Council, the Military Geographical Institute and the State.

The route that led them to an altitude of 8,611 meters is the “Sperone degli Abruzzi”, along which nine fields have been set up (the first set up between the end of May and the beginning of June), in addition to the base camp and the final Bonati-Mahdi bivouac. .

“The expedition to K2 was a titanic undertaking, a fascinating story that tells us all of man’s passion for the mountains, for his beauty but also for his” dark “sides. Obstacles that become, in the climb, a challenge with oneself. ” comments the mayor of Cortina d’Ampezzo, Gianpietro Ghedina “For Cortina it is a source of pride that this enterprise is also linked to the name of an Ampezzo man, a member of the historic Scoiattoli, a mountaineer who has been the protagonist of numerous high altitude feats and has traced original and very difficult climbing routes, testifying to his great love for our Dolomites and for all the mountains in the world ». 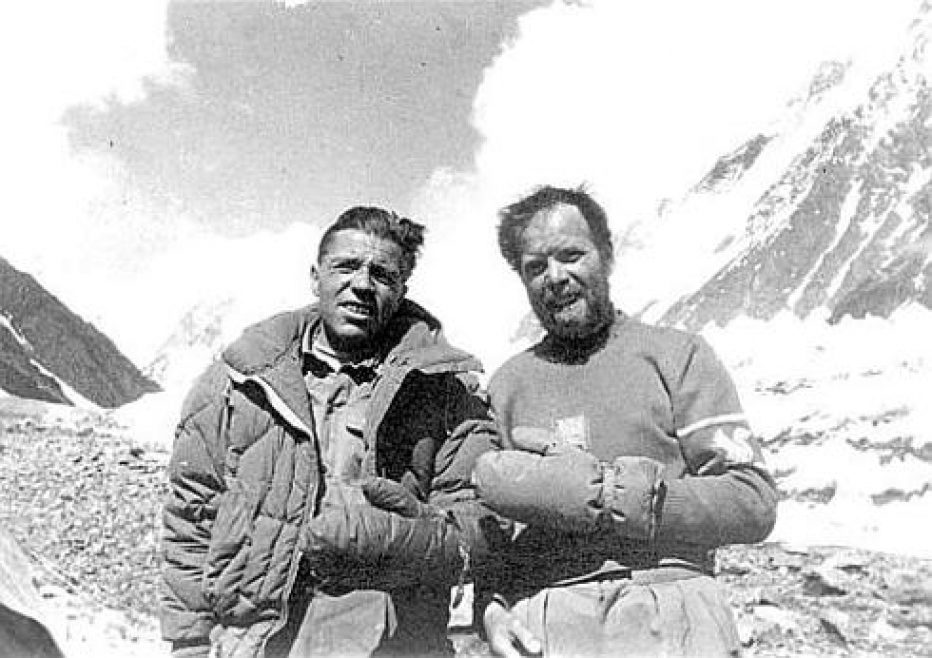