On Sunday 11 July the Prosecco Hills of Conegliano and Valdobbiadene, Unesco heritage, will be the setting for the live marathon that will promote the activities of the Pro Loco of Italy.
UNPLI Veneto has the task of coordinating the renewed festival that enhances, promotes and protects the territories and traditions of the Bel Paese.

The Prosecco Hills of Conegliano and Valdobbiadene will be the spectacular stage of the National Pro Loco Day.

A party that will take place on Sunday 11 July under the direction of UNPLI Veneto, which will coordinate the more than 6,000 Pro Loco d’Italia in a live marathon in live streaming on Facebook to tell about their activities, in the name of sharing.

The special location of the live broadcast from which the connections with the Pro Loco of the different regions will be managed, in fact, will be the Prosecco Hills of Conegliano and Valdobbiadene Unesco Heritage, an image that this year identifies the Pro Loco member card.

The event will therefore have a totally new look because, to keep up with the times, it was decided to unite every area of ​​Italy with a live streaming. However, it will also be a national holiday that is in continuity with the values ​​that the Pro Loco have always carried out, namely the enhancement of the territory, the promotion of typical products and the protection of traditions.

From every area of ​​the Bel Paese, the associations will intervene showing and illustrating the many activities they carry out daily in their territories. There will therefore be space for culture and heritage, such as the opening of places of art and faith, guided tours and the enhancement of dialects, but there will be open-air events, with naturalistic excursions on foot. or by bicycle, up to food and wine, and in particular the tasting of typical dishes, markets and live demonstrations of product processing. It will also be an opportunity for membership since all the Pro Loco of Italy will be open and new and old members will be able to have the card with the representation of the Conegliano and Valdobbiadene Hills in their hands.

“It is a real pride to see our territory assigned the central role for the realization of such an important event – comments with sincere satisfaction the President of UNPLI Veneto, Giovanni Follador – The marathon in live streaming on the occasion of the National Pro Loco Day will be a moment fundamental for our associations, which will bring to light how much effort is made and what results are achieved thanks to the desire and commitment of many volunteers who constantly aim to promote and enhance the territories and their characteristics. And if each Pro Loco will showcase its qualities, in a sort of widespread celebration, the Prosecco Hills of Conegliano and Valdobbiadene will be the magnificent unifying element that will connect every part of Italy, becoming a symbol not only of beauty but, above all, of collaboration and integration “. 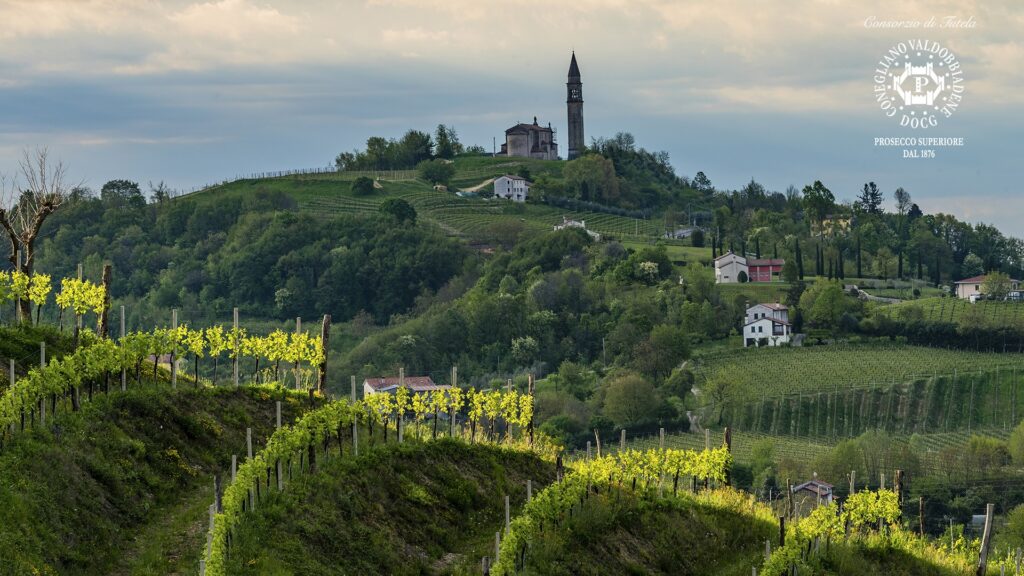