The autumn season is truly lavish with gourmets and with lovers of healthy walks in the woods, where mushrooms that represent one of the typical products of our area abound, a land generous in aromas and perfumes, combined with the beauty of the places both from the both from a naturalistic and a historical point of view.
At the end of the nineteenth century, prof. Saccardo of the University of Padua, that mushrooms are: “food of the highest order for their very high nutritional power, but also for their very pleasant and delicate taste, especially if used with care and intelligence in the most careful mixture of species that enhance the aroma, digestibility and the goodness of them “.
These precious gifts of the forest are low in calories (about 35 per 100 grams) and are rich in minerals and vitamins.

Mushrooms include numerous species, classified in Classes, Orders, Families, Genres: more than 100,000 of them are known. In our territory, the most common and well-known mushrooms to be considered edible are the chiodino or ciodet (Armillaria Mellea), the champignon (Agaricus Arvensis and Agaricus Silvicola), the dry legs (Marasmius-oreades), the ink fungus (Coprinus Comatus), the porcino or brisa (Pleurotua Ostreatus) and the pioppino or piopparello (Agrocybe Aegerita).

(ANSA) Discovering the mushrooms and traditions of the past in the land of the Marca. From time to the end of September, when the woods begin to take on the color of autumn, there is an event that attracts enthusiasts and connoisseurs from all over the Veneto. In Nervesa della Battaglia (Treviso) the Mushroom Festival, scheduled for the end of September.

The event is held in a setting of great charm, at the foot of the Montello wood, one of the “homeland” of the nails, expected just between the end of September and October. The initiative, followed every year by several tens of thousands of visitors, is an attraction for lovers of nature, food and wine, entertainment and local specialties.

From the moment they arrive in Piazza la Piave, visitors are attracted and kidnapped by the aromas coming from the kitchens where the preparation of culinary delights based on chiodini, porcini, chanterelles and pioppini, which in the food stands are combined with other local specialties . Many events and shows offered during the holidays.

During the holidays, an average of 10 quintals of mushrooms are cooked together with other typical products of this area, in particular with the traditional grilled cockerel. According to ancient traditions, mushrooms are offered, in a single dish, also with the typical white polenta of Treviso, the soppressa del Montello, the sausage and the cooked cheese. A splendid first course, in great demand, is represented by gnocchi with mushrooms ”. 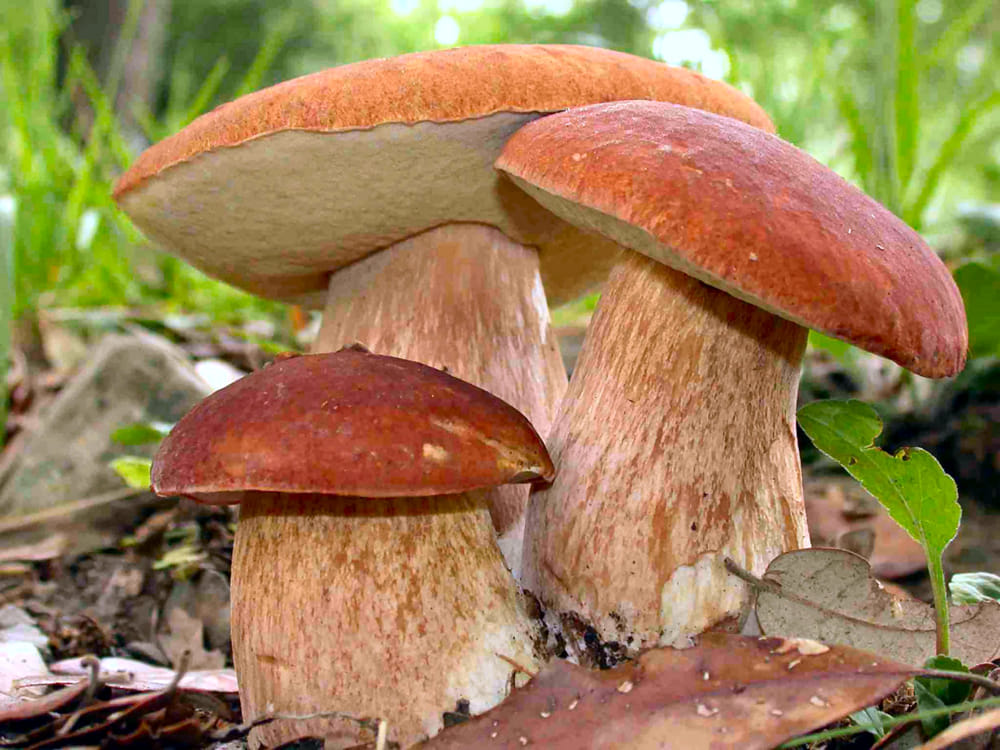