Guest of the 10th edition was the correspondent of Striscia La Notizia. The proceeds of the day will be donated to the Italian League for the fight against cancer in Treviso. On the program tastings, snack in “caneva”, music and live shows.

San Pietro di Feletto, 2 August 2021. Moreno Morello di Striscia la Notizia will present the 2021 solidarity harvest on Sunday 12 September, which turns 10 this year. In fact, to celebrate such an important milestone, the Le Manzane winery has decided to host the satirical news correspondent. The proceeds from the event will be donated to LILT, the Italian League for the fight against cancer, Provincial Association of Treviso ODV. In particular, the funds will be used to finance the Akea Rosa project, a canoeing initiative for the rehabilitation of women operated on for breast cancer.

Since 2012, the San Pietro di Feletto estate has been organizing the traditional grape harvest day every year in the splendid scenery of the Prosecco Superiore Hills, proclaimed a UNESCO World Heritage Site on 7 July 2019. In nine editions 89 thousand euros were raised. The funds were earmarked for research projects or to help people in need.

The event, scheduled from 9.00 to 16.00, will begin with the harvest, will continue with visits to the cellar, shows for children, live Italian music by the Magirus Band and Alberto Ceschin, an aperitif with Prosecco Superiore Docg and Fish “cicchetti” from Ca ‘del Poggio. Then there will be the testimonies of the girls of Akea Rosa LILT Treviso. Space therefore for a moment of entertainment with an exceptional presenter: Moreno Morello, correspondent of Striscia La Notizia. Participants will compete in the Spritz race. Who will win? The classic version or the innovative version? The morning will end with the traditional “caneva” snack.

The initiative is sponsored by the Veneto Region, the Province of Treviso and the Municipalities of San Pietro di Feletto, Conegliano and Valdobbiadene with the support of the Consorzio Tutela del Vino Conegliano Valdobbiadene Prosecco, the social promotion association XI di “Marca” and of the Club n ° 40 Frecce Tricolori Conegliano. 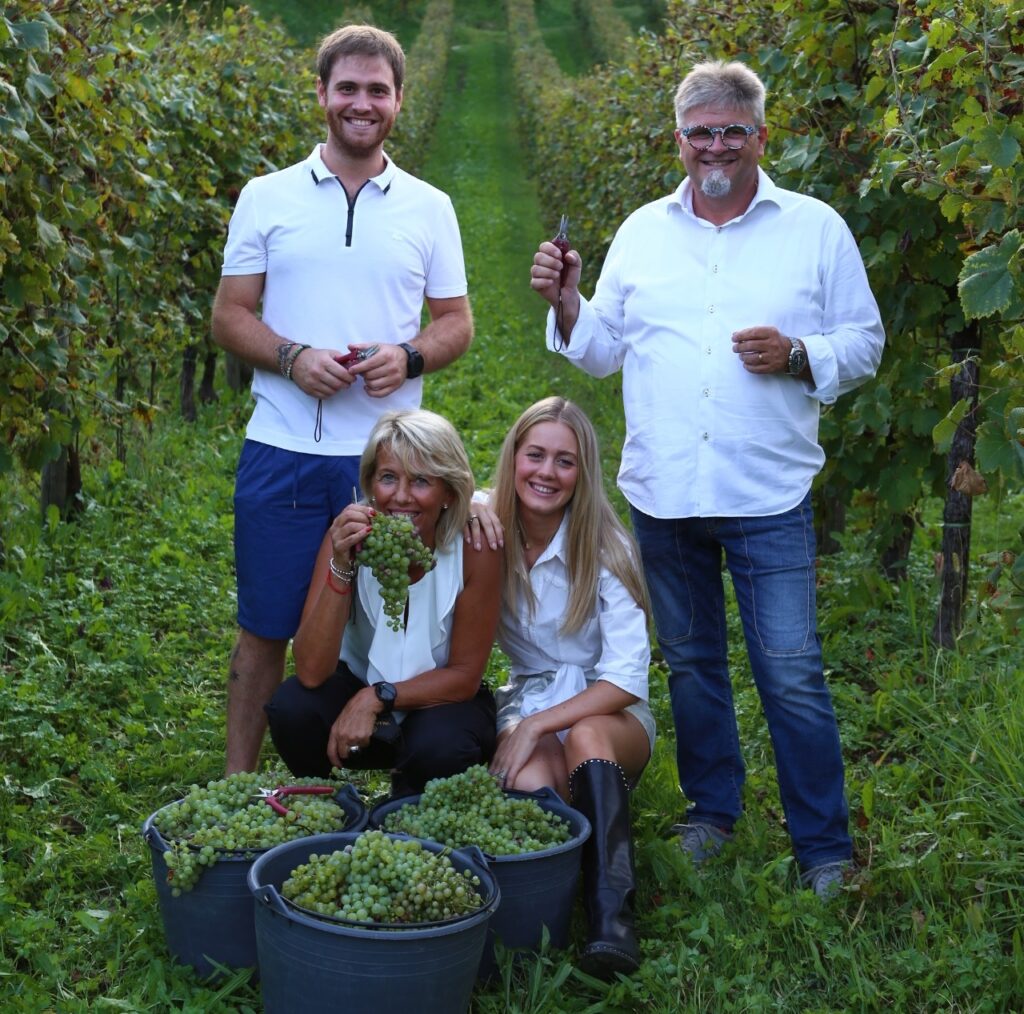