ALL THE PHOTOS ARE Copyright by Pio Dal Cin 2021

The return to Padua of the Prog Rock geniuses

It was February 2, 1968 in the famous Marquee Club on Wardour Street when Jethro Tull first performed under this name. The group will become one of the most successful enduring bands of their era, selling over 60 million albums worldwide and entering the collective cultural consciousness.

PHOTO COPYRIGHT Pio Dal Cin 2021
Details
After the great success of the last Paduan show in November 2019, Jethro Tull, the most beloved prog band of all time, will return to the Gran Teatro di Padova on 14 October 2021 for a single unmissable concert. Tickets on sale on Ticketmaster.it from today.

Among the most important and influential progressive rock bands of all time, Jethro Tull boasts an immense catalog of folk, blues, classical and heavy rock works. The legendary band led by Ian Anderson has sold more than 60 million albums worldwide.

On February 2, 1968 in the famous Marquee Club on Wardour Street, Jethro Tull played for the first time under this name. The performances of 1968 at the Sunbury Jazz and the Blues Festival consecrated his success.

Jethro Tull’s first album, This Was, was recorded with the original lineup: Anderson, Cornick, Bunker and Abrahams. Replaced Mick Abrahams with Martin Barre, about 30 other musicians followed one another in the historical and indissoluble formation. During their concert, Jethro Tull will play a mix of the band’s historic albums, from This Was to the present day.

Safety
Following the ORDER OF THE PRESIDENT OF THE REGIONAL COUNCIL n. 59 of 13 June 2020, currently in force, the seats purchased at this time provide for the spacing of a session between one seat and another. Should the order before the show be favorably updated with new provisions, the seats may be brought closer together as shown in the map. The organizer will take great care to try to maintain proximity between the purchasing groups themselves; households will not be subjected to any changes / restrictions. We remind you that the event provides for the mandatory self-certification which declares not to be subjected to a quarantine regime on the day of the show: in the 24h preceding the show you will receive a self-certification model to be checked and which will be necessary for access to the hall. 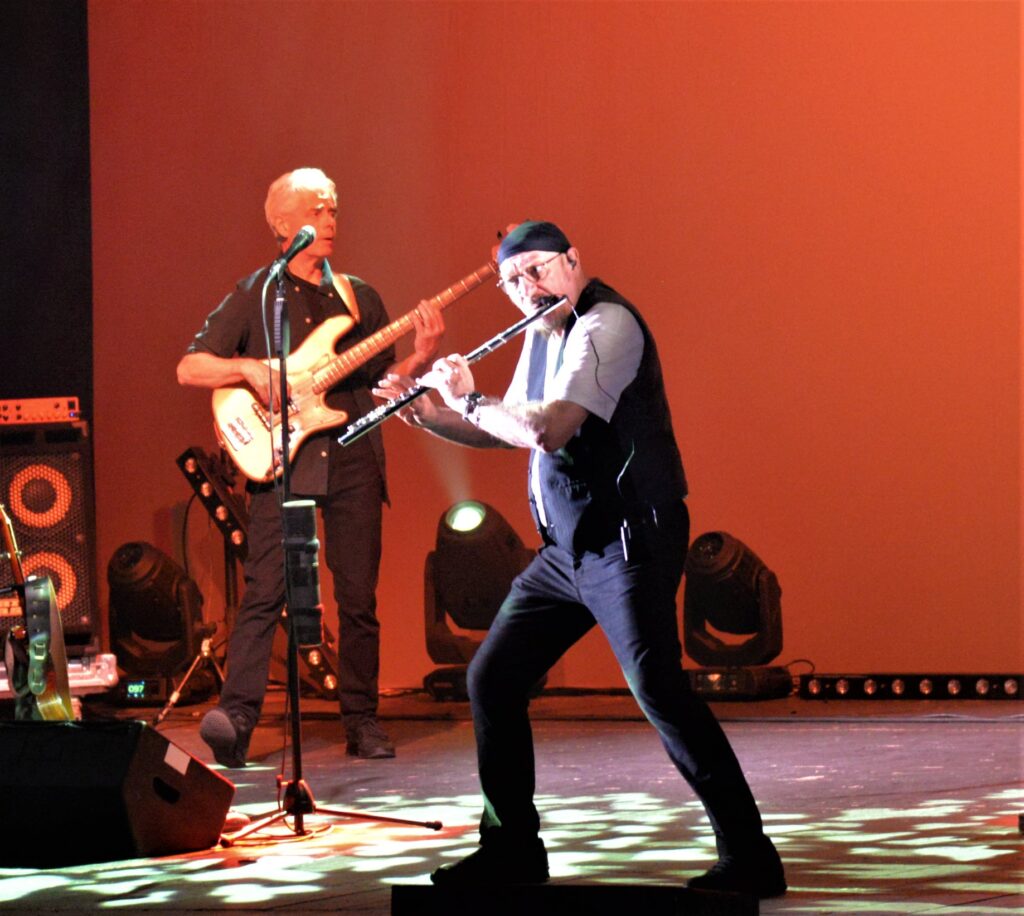