Giusti chooses Graziana Grassini for the wine of the future

OCTOBER 20, 2020
ARTICLES | RELEASES
Giusti chooses Graziana Grassini for the wine of the future
The wine entrepreneur who has invested most in Prosecco Superiore, starts a collaboration with the most important Italian winemaker of international fame.

Let Asolo Prosecco Superiore and Montello red wines speak the language of the world. With this goal in mind, Ermenegildo Giusti, an Italian-Canadian entrepreneur originally from the area, decided to entrust the production to the best-known Italian wine consultant: Graziana Grassini, who recently arrived in the Treviso area kissed by the fortune of Prosecco Superiore, that of Asolo and Montello, which Napoleon had already guessed was a great area for making wine.
It is the first time that Grassini has accepted a consultancy in the Treviso area. Her goal will be to produce wines that reflect the personality of Ermenegildo Giusti. The distinctive features? Immediate, direct, fascinating and original. A wine destined to be talked about not only in Italy but also in the world since Graziana Grassini is an internationally renowned Italian winemaker.

“I chose Graziana because it combines feminine grace, Tuscan determination and international sensitivity. – Says Ermenegildo Giusti. – I returned to my country of origin to give back some of the luck I had in life, the result of so much effort and sacrifice. My dream is that this corner of Paradise, Montello, becomes a world reference. “

The new step completes what the entrepreneur has done so far with an ambitious territorial marketing project, crowned a few months ago with the opening of the underground cellar worth 20 million euros. A plan that also included the restoration with private funds of the Abbey of Sant’Eustachio where, in 1500, Monsignor Della Casa wrote the Galateo, a work destined to mark Italian culture, and the purchase of 100 hectares of vineyards in the territory of Great War where Francesco Baracca fell, whose symbol, the prancing horse, was donated to Enzo Ferrari, who made it known to the world. Finally, Giusti has created a circuit of wine tourism and charming residences to allow tourists to stay in the Asolo and Montello area. 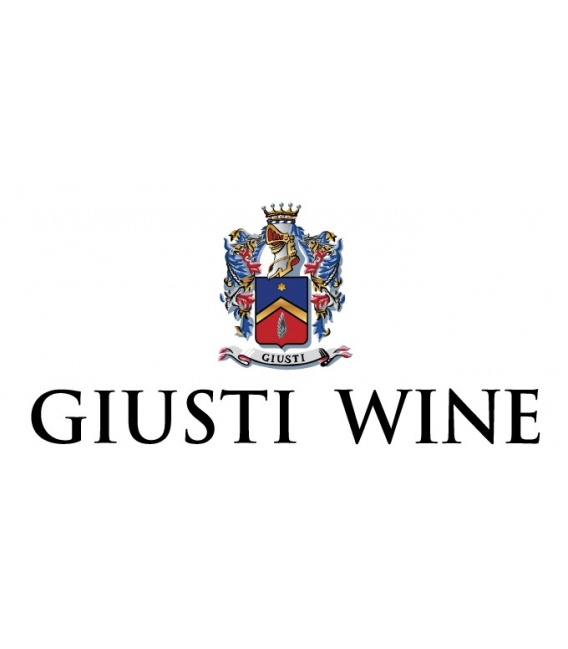