From the Madonie to the Dolomites, the Sicilian granita lands at the Mig di Longarone

Veneto and Sicily united by “sub-zero”. A novelty arrives at the Mig 2022: the Sicilian granita.
In the era of climate change, the ice dessert is touching ever more distant latitudes. And the spread has now also reached central and northern European countries, which have always been ice cream fans. This is why the International Exhibition of Artisan Ice Cream (on stage at Longarone Fiere from 27 to 30 November) dedicates a space specifically to granita.
Under the aegis of Gelato Officinale – a reality founded by the glacier chef Maurizio Valguarnera, teacher at the Vegan Academy – a new event on Sicilian granita will take shape at Mig, which is based on two characterising elements: cold and water, the trait d’union between the Madonie Mountains and the Dolomites. The great beauty of the two natural settings will be recreated in the great taste of genuine products brought to Longarone directly from the Sicilian land, within the “Arcipelago Sicilia” space.

THE CONTEST
But that’s not all. Ice-cream and granite makers will compete in two important moments: a masterclass led by Valguarnera on the peculiarities of granita; and a challenge open to all artisans in Italy on who will make the best Sicilian granita.
The contest will provide an opportunity for professionals to confront each other and share techniques and knowledge on the world of true Sicilian artisan granita. The ‘Principessa, granita best in Sicily’ contest will see the finalist ice-cream makers from all over Italy challenging each other, and requires the competitors to create a new recipe of their own invention.

SUSTAINABILITY IN THE ICE CREAM PARLOUR
The Sicilian granita ice will open the door not only to taste, but also to a reflection on environmental sustainability, a topic that is increasingly at the centre of attention globally. There are many aspects and the world of ice cream making is also strongly involved. Mig 2022 will in fact be proposing an ad hoc conference focusing on the most innovative and advanced possibilities for making ice cream an ally against climate change. Can environmental sustainability also become economic sustainability for ice cream parlours? This is the question at the centre of the meeting on Monday 28 November, the second day of Mig, starting at 11 a.m. Marco Stevanin, consultant in applied ecology, will talk about it at length. “At the centre of attention is the reduction of consumption, a very topical issue for ice cream parlours,” explains Dario Olivier, Mig coordinator. “The aspects and advantages of ecological conversion will be presented, since the reduction of CO2 emissions generates concrete savings.
This will be followed, at 11.30 a.m., by “Green innovation in gelato parlours: the proposals of the protagonists at Mig 2022”, with the presentation by the exhibitors at the fair of machines and equipment that enable lower energy consumption and therefore lower emissions into the atmosphere for the gelato parlour of today and the future.

MIG GREEN AWARD
In the field of sustainability, the ‘MIG Green Award’ will also be presented to the ice cream parlour that is most attentive to environmental issues. “The award, an absolute novelty at the 2022 Exhibition, is intended to stimulate and support attention, research and technological innovation in products, processes and equipment, in machinery and furnishings, but also in services related to the artisan gelato business,” explains Olivier. “The awards will be a symbolic honour of excellence for two categories: for the stand that will present itself at the fair with the greatest focus on sustainability; and for the most sustainable proposal in terms of technological innovation in products, processes and machinery.” 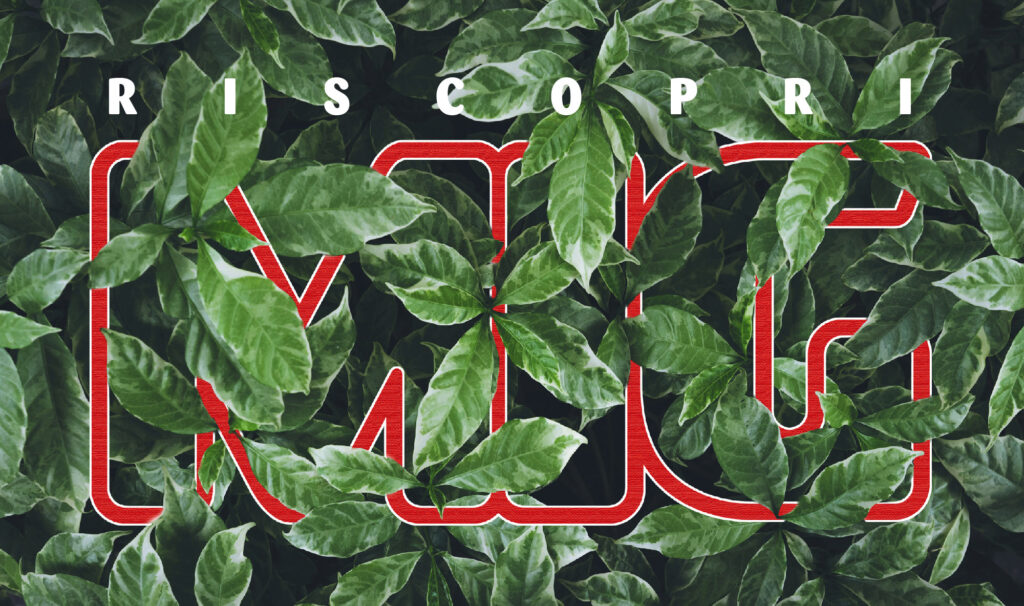