An unpublished piéce, written together with Sergio Maria Rubino and Antonio Iammarino, marked by the irony of one of the most loved artists by Italians, with music, imitations, stories and parodies.

During this tour, Checco Zalone will also present his new and very topical song ‘Sulla Barca dell’Oligarca’ (On the Oligarch’s Boat), in which the comedian tells of a harbour guard celebrating his son’s communion on a yacht seized from a tycoon, dealing with the issue of sanctions imposed on Russia.

Checco Zalone, pseudonym of Luca Medici, is a comedian, showman, actor, cabaret performer, imitator, singer-songwriter, musician, screenwriter and director from Puglia, who made his debut on Telenorba, then took part in Zelig and made himself known to the general public with ‘Siamo una squadra fortissimi’, an anthem dedicated to the Italian national football team. His first film ‘Cado dalle nubi’, whose soundtrack is composed of original songs, was released in 2009. In the same year, he was on television with the Checco Zalone Show. In 2011, he starred in the Resto Umile World Tour, followed by the programme of the same name, and returned to the cinema with Che bella giornata. In 2013 “Sole a Catinelle” was the most-watched film of the year, and in 2016 “Quo vado?” was the most-watched Italian film. His directorial debut was in 2020 with ‘Tolo Tolo’, with which he won two David di Donatello awards. 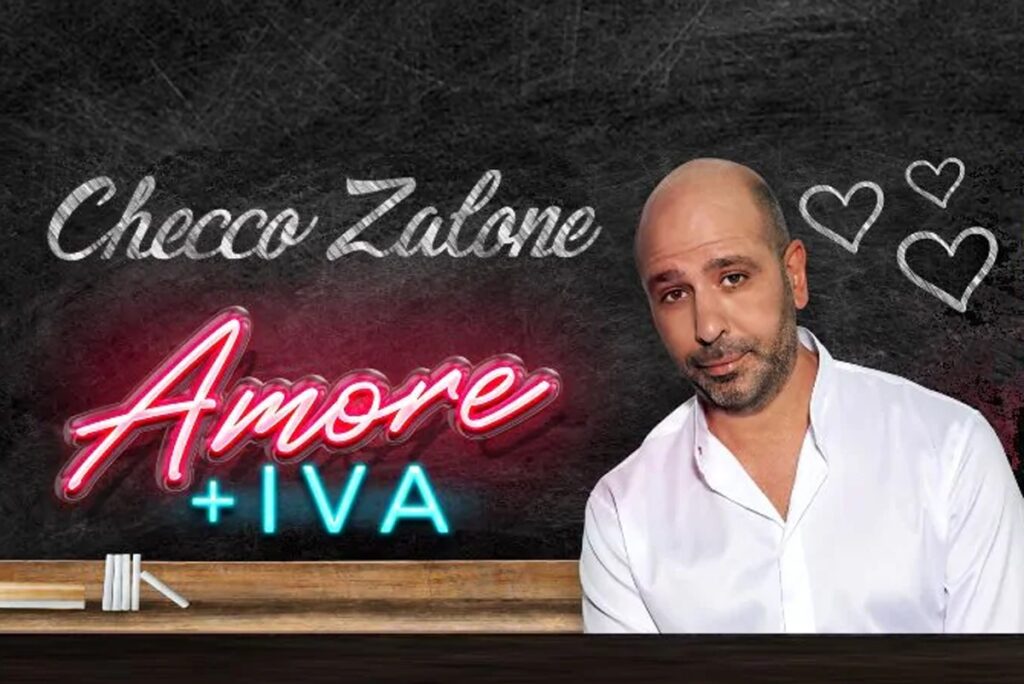