Ca De Rajo. Between legend and tradition
Legend has it that on full moon nights the devil comes to these lands, especially here, in RAI DI SAN POLO, where the company that produces excellent whites and equally excellent reds is based. The devil sets one foot on the vestiges of an ancient fortress, and the other a few hundred meters away, in the church dedicated to the Madonna del Carmine, dated 1300. This legend inspired one of the company’s labels. A high quality red. “Nights of the Full Moon” which together with the “Devil’s Blood” represent two of the RABOSI of excellent quality (and grade) See photo below. However, references to the “devil” should not be misled. The Madonna del Carmine takes care of putting things into perspective. The small church of 1300 has inside a small sacristy where there is still the original bell that the GRANDMA goes down to ring every time the sky is darkened by clouds that promise hail: “Since I am here I- sprightly elderly of 85 springs- The “storm” has never done any damage. In the distant centuries the church was used as a Lazaretto. Witness the abundant “hands” of lime that hide the frescoes that never came to light and are waiting to shine again one day. At the entrance to the small church an inscription dated 1767: “ADI.10 .OTOBRIO 1567. LAQUA DEA PIAVE- VENE IN Q. GIESA” (photo pio dal cin below)

A beautiful story of our territory rich in traditions and culture that have been handed down from generation to generation and which here, thanks to the stubbornness of the family, continue to live and deserve to be told.

The “Bellussere” of the Ca De Rajo company seen from above draw a geometry that is very interesting and beautiful to look at. You will find the same design on the bottles. A kind of “trademark” that is not easy to find nowadays. The bellussere (from their creator BELUSSI) have gone out of fashion among winemakers but not here in Rai di San Polo where they are kept alive and pampered as a guarantee of a high quality product. This type of planting of the vines made it possible to work them using the huge wooden wagons (Saraban) that slipped very well under the four branches of the vine that spread outwards.

Next to these monuments, Ca ‘di Rajo preserves a veritable green cathedral: it is the Bellussera (https://www.cadirajo.it/it/bellussera/)- vine growing method based on a ray system, developed by the Bellussi brothers at the end of the 19th century – it is in fact the commitment of the Ca ‘di Rajo company, led by the Cecchetto family, former Giol sharecroppers, who have become owners of this company which today exports its wines to about 50 countries. mainly Prosecco Doc and Docg and Raboso. The desire not to uproot vines over 70 years old, despite the impossibility of mechanizing the pruning and harvesting operations, is carried out with tenacity by Simone, Alessio and Fabio Cecchetto, grandsons of the founder Marino Cecchetto and determined to fight the same grandfather in defense of a farming method typical of this area that winds along the lands of the Piave river.

Preserving 15 hectares of Bellussera, a form of plant that risks extinction, is not easy. Viticulture in this vineyard can be carried out exclusively by hand: the harvest takes place about 3 meters from the ground, under the vines arranged in a radial pattern and the same goes for pruning. The grape harvesting operations are carried out thanks to a trailer and a platform that allow you to reach the necessary height. The Bellussera, in fact, provides a sixth of a large plant where wooden poles of about 4 meters in height are connected to each other by iron wires arranged in rays. Each pole supports 4 screws, raised about m. 2.50 from the ground, from each of which permanent cords are formed which are made to develop inclined upwards and diagonally with respect to the inter-row, forming a radial pattern.

Bellussere are a historical heritage to be preserved on which the memory of ours is based
identity and typicality of a territory – explains Simone Cecchetto, a young owner of the company
together with the brothers Fabio and Alessio -. From these vineyards we started to build the greatness of
our future >>.

The Ca de Rajo Company seen from the drone (courtesy of CA De Rajo)
. At that time, when people harvested in joy singing under the rows, the vineyards at “Bellussera” began with a vine plant that is now abandoned by most but that the Cecchetto family decided to continue: “Some of the plants are more than a hundred – Simone says- They are real trees and the fruits they produce are wiser and tastier, because over time, as happens to humans, they acquire wisdom and flavor “A way to pass on and preserve the traditions that translates

Fabio shows the structure of the centenary Bellussere
CA ‘DI RAJO: WINE TOUR AMONG CENTENARY VINES AND PLACES TO PHOTOGRAPH
The San Polo di Piave winery has decided to preserve this vine growing method
based on a ray system developed to combat downy mildew at the end of the 19th century. Today
it is an open-air monument, with vines over 70 years old. Wine making is a ritual here
not mechanizable which preserves the tradition of the territory along the Piave river

Discover a viticulture that has ancient roots, with vines over 70 years old, which grow in the shape of
four meters high and forming a natural monument called Bellussere. And the
proposal of the Venetian winery Ca ‘di Rajo (www.cadirajo.it) which offers a wine tour among the vineyards
which leads tourists and wine enthusiasts to discover a vine-growing method based on
a ray system developed at the end of the 19th century.
Preserving this ancient form of plant is in fact the commitment of the Ca ‘di Rajo company, managed
by the Cecchetto family, owner of this company which today exports its wines to about 50 countries,
mainly Prosecco Doc and Docg and Raboso. Located in San Polo di Piave, in the province of Treviso,
a few kilometers from Venice, Ca ‘di Rajo derives part of its production from vineyards that
they have the historic form of plant called “Bellussera”. To be precise, it is 15 hectares
in which there are varieties such as Raboso, Glera, Manzoni Bianco and the very rare Manzoni Rosa e
Marzemina Bianca.
THE WINE TOUR – The Ca ‘di Rajo wine tour includes a visit to the church from the 1300s – guarded
inside the estate – a walk under the Bellussere, the tasting of a selection of
at least 6 wines from Prosecco Docg to Raboso Piave and rare autochthonous wines such as Manzoni Rosa and
Marzemina Bianca. A unique experience, a sensory escape, a real relaxing escape
away from the chaos of the city.
LA BELLUSSERA – La Bellussera provides a sixth of a large plant where wooden poles of approx
4 meters high they are connected to each other by iron wires arranged in rays. Each pole holds 4 screws,
raise about m. 2.50 from the ground, from each of which permanent cords are formed that come
made to develop inclined upwards and diagonally to the inter-row, forming a radial pattern.
THE CHIESETTA DEL CARMINE – That of the Cecchetto family is the story of linked winemakers
in close contact with the territory, supported and guided by the beloved church of the Madonna del Carmine
which is located within the estate and can be visited. The Church of the Carmine, with the adjacent house
Convent and the Rai Tower are symbols of great historical and artistic interest. The Church and the
convent, part of a cloistered complex of Carmelite fathers, were built
from Rambaldo XII (count of Collalto), in the fourteenth century they were an integral part of the courtyard of a
large castle, now destroyed with the passage of the Second World War. To
today nothing remains of the castle except for a glimpse of the wall of the central tower. The church
del Carmine, on the other hand, has been preserved in good condition, despite having suffered several floods during
centuries: an example of this is a singular incision present on the internal edge of the door, it

testifies how, in 1567, the water of the Piave even reached 1.50 meters. There is still a part
of the inner courtyard from which you can see some mural paintings and a sundial, leaning against the
church walls; from this courtyard the bell tower, which was originally a tower of
lookout.

THE RAI TOWER – Inside the estate there are also the remains of the Rai tower, on
a hillock, surrounded by centuries-old trees and surrounded by cultivated fields, in a setting that
makes it one of a kind. It was built for strategic-military reasons in the 10th century on
Roman foundations and it is relatively recently that the tower had to undergo the major ones
devastation: a first time in 1918 during the Austrian retreat and a second time in 1925 due to
of a lightning bolt. These structures can always be visited with guided tours.
For information www.cadirajo.it – ​​Visits by reservation by writing to booking@cadirajo.it
or by calling 0422 855885 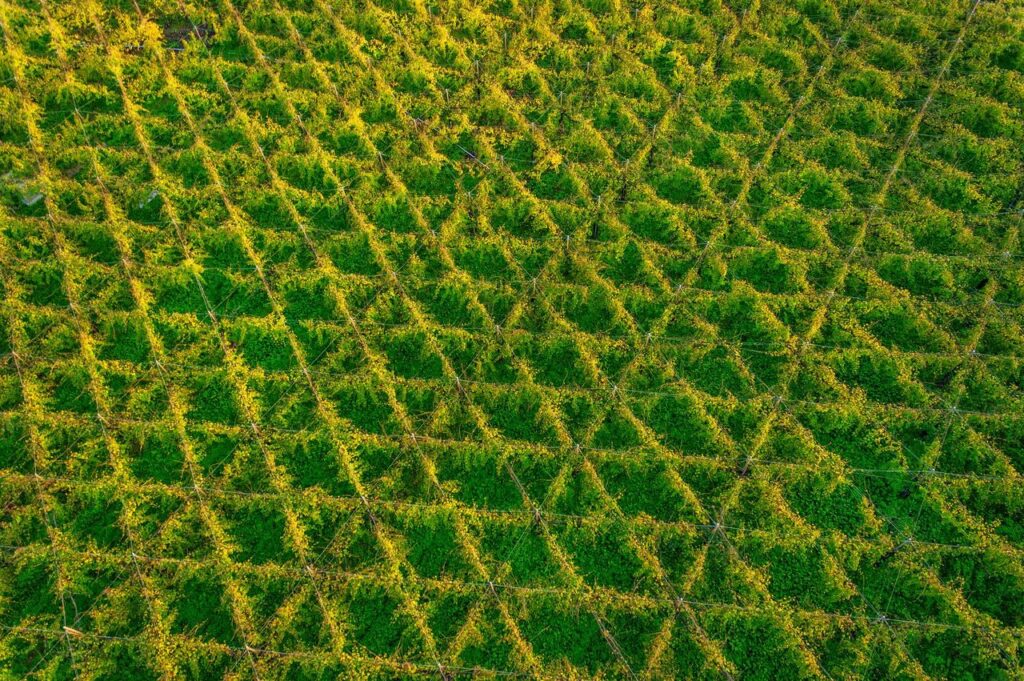