An exhibition in Longarone for the 100th anniversary of Augusto Murer

The presentation of the program for the 100th anniversary of the birth of the great Belluno artist, Augusto Murer, was held yesterday. Longarone Fiere Dolomiti joins the many events and celebrations. Thus the President Gian Angelo Bellati: “It is a great honor to host the exhibition commemorating Augusto Murer’s 100th anniversary from 9 to 25 September. A great artist, very important for the history of the culture of this province. And so it seemed to us that the direct participation of Longarone fiere Dolomiti was very important. Because it is known that fairs are a means of promoting the economic system of a given region, province or country. But they should also be a way to promote the culture, knowledge and intelligence of a given territory. And this is an example of what a fair can do to help promote, even internationally, a great figure of artist like Augusto Murer was. So from 9 to 25 the exhibition will be here in Longarone. Also because from 9 to 11 September we will have the Forest Fair & Festival. A very important event that began on the occasion, and also as a reminder, of the Vaia storm. A fair that wants to remember above all environmental themes and then the theme of forests, of wood, which is essential for the mountains. Wood as a very important raw material for building, for energy, for many uses, but also an important material for art. A marriage between economy and culture, which we want to celebrate on the occasion of the Forest Fair & Festival in Longarone. Art and culture have been fundamental objectives for our fair for years, because many know, by attending the Longarone Fair, that we have the very important brand of Art in Fiera Dolomiti. An exhibition that has existed for many years and that really wants to remember the importance of this area from the point of view of culture. So Murer’s exhibition fits even better within the Forest Fair and Forest Festival package: a reminder of that terrible storm, but also the importance of the raw material of wood, from construction to art. With Arte in Fiera you can admire the works of many other local artists, but not only, because this exhibition attracts artists from all over the world, because culture is openness, culture and curiosity, it is knowledge and knowledge. And for this, by definition, culture is also international. culture is also important for the Belluno area, for the mountains in general, because culture can generate profit, can generate economy and therefore new jobs for which there is, and for which there is, much need, above all in areas like these that suffer from excessive depopulation. So we are waiting for you, because it will be an opportunity for both professionals and those interested in the world of culture to do some insights: there will be conferences, there will be various events, just to make the population, not only in the Belluno area , participates in this great culture that the province of Belluno, in the Dolomites, has generated in the past and is still generating in recent years for the benefit of our entire Venetian community and the national community. 9-11 Fair & Festival of the Forests, from 9 to 25 Murer Exhibition here in Longarone Fiere Dolomiti “. 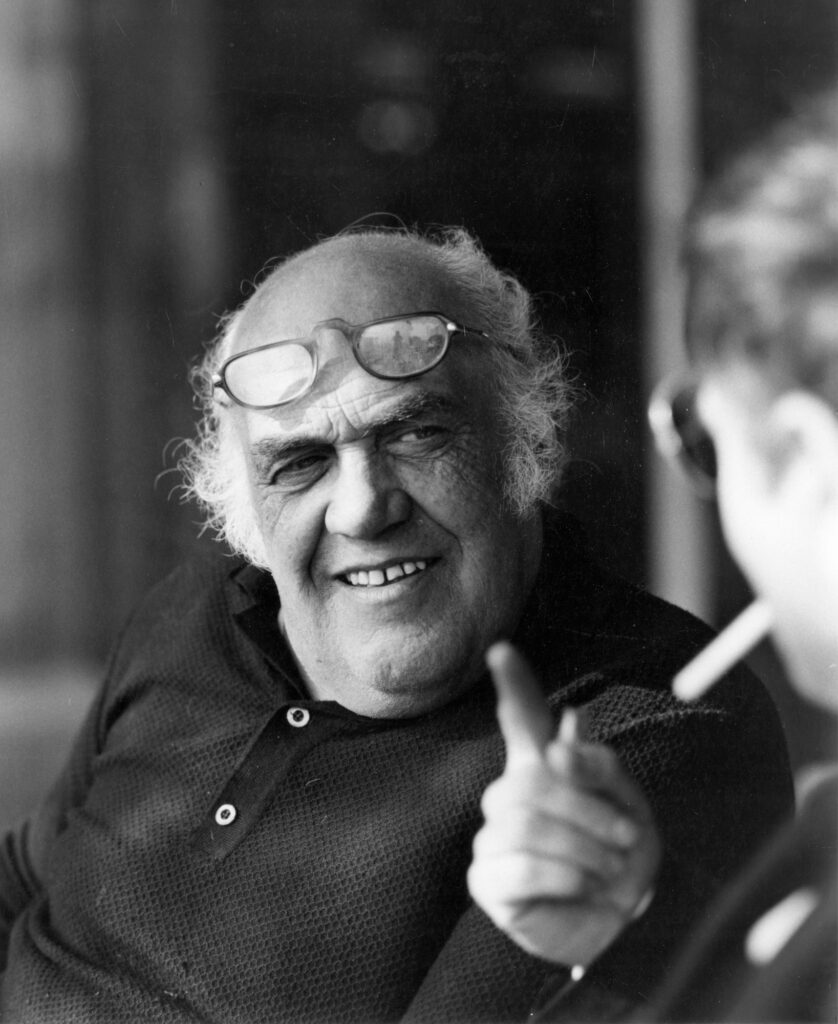