Saturday 26 June Pieve di Soligo will host the first edition of the tricolor road racing review dedicated to the “over 35”. The Venetian titles are also up for grabs. Opening with young people

It should have made its debut last year, then the health emergency blocked everything, rewriting calendars and activities. Now, however, the countdown for the Italian 5 km road race master championship is ready to start again.
The competition will take place on Saturday June the 26 th, in Pieve di Soligo, in the heart of the Prosecco Docg lands, a Unesco World Heritage Site since 2019, instead of in Ponte di Piave, where the event was originally scheduled. The organization will be managed by the New Athletics Three Municipalities, in collaboration with the newly formed company Asd Tri Veneto Run and with the Treviso Marathon.

Ponte di Piave hosts a vaccination center and the municipal administration, committed to such an important front, preferred to withdraw its availability to host the Italian championship, which was thus transferred to Pieve di Soligo.

“The New Athletics Three Municipalities – comments the president Francesca Ginaldi – is aware of the fact that both sport, even at a competitive level, and vaccination requirements correspond to the protection of one of the fundamental rights protected by the Constitution, namely the right to health. We understand that sometimes the public administration, whose primary purpose is the protection of fundamental human rights, is forced to compress the right of some (in this case the athletes) to favor the right of all (that to health) . Ponte di Piave remains one of the reference locations for the activity of the New Athletics Three Municipalities and, as soon as possible, we will try to bring you another event “.

The Italian master championship on 5 km of road running, an absolute novelty for the calendar of the Italian Athletics Federation, will coincide with the individual regional championship. The master races will also be combined with the regional youth road racing championship, which at the opening of the day will see the boys, cadets and students categories at the start. In addition to the Italian masters titles, they will therefore compete for the “over 35” and “under 18” Venetian champion jerseys.

“We are particularly happy to organize a review that combines the Italian master championship with youth competitions – adds Francesca Ginaldi -. Young people and masters have always been the focus of the activity of the Nuova Atletica Tre Comuni, which has been involved in the promotion of athletics at all levels for 30 years. We are sure that Pieve di Soligo will be a splendid venue for a tricolor event to which we all look with attention and curiosity, as it is also the first ever edition for an Italian 5 km master championship ”.

The national review is scheduled on a city circuit that will wind through squares and ancient buildings, making the most of the beauties of Pieve di Soligo. In the front row also the municipal administration, which, after the renunciation of Ponte di Piave, immediately embraced the project of the tricolor race.

“On behalf of the mayor and the municipal administration – declares the councilor Giuseppe Negri – I thank the Italian Athletics Federation for giving Pieve di Soligo the opportunity to organize this important event. We are aware of the commitment that awaits us, but we are equally confident that we can offer the best of hospitality from our generous lands. Even if the event is part of a delicate moment, we want the image that athletes and companions will have of Pieve di Soligo to express the joy and enthusiasm for a hopefully rediscovered freedom. Our vocation of cultural and food and wine tourism will capture those who, taking advantage of the event, will be able to discover this country and this territory, and then, we are sure, they will find other opportunities to return “.

Appointment therefore on June 26: Pieve di Soligo is ready to wear the tricolor. 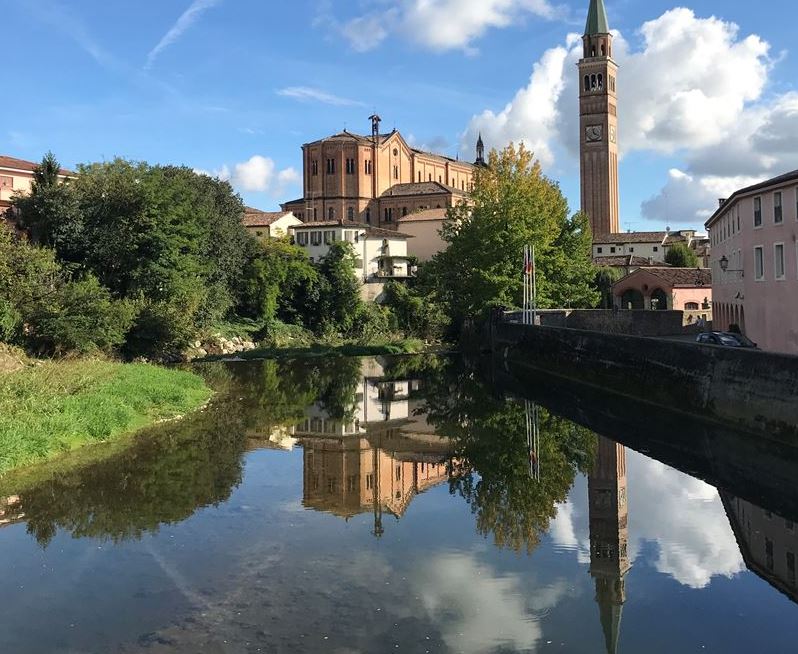